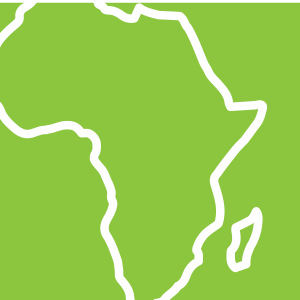 Swaziland, a small country situated between Mozambique and South Africa, is slightly smaller than New Jersey, but with 1.4 million inhabitants, has one-sixth the population. The problems Swaziland faces are so much bigger than the country itself. Swaziland continues to have the highest HIV prevalence rate in the world; estimates from several years ago found that one in four adults had HIV.

Where does that leave the children? Children in Swaziland face tremendous instability. If a parent falls ill of “the sickness” as they sometimes call HIV there, they are often sent to live with relatives, who may be caring for several children or grandchildren. When stability fails, it is the children who suffer. And so with the help of our partner, Children’s Cup, we work to meet the needs of children by offering nutritious meals, medical attention and screenings, educational support, Bible clubs and discipleship by caring adults who can be positive role models in their lives.