The Bible tells stories of many heroic people, whose lives demonstrate biblical 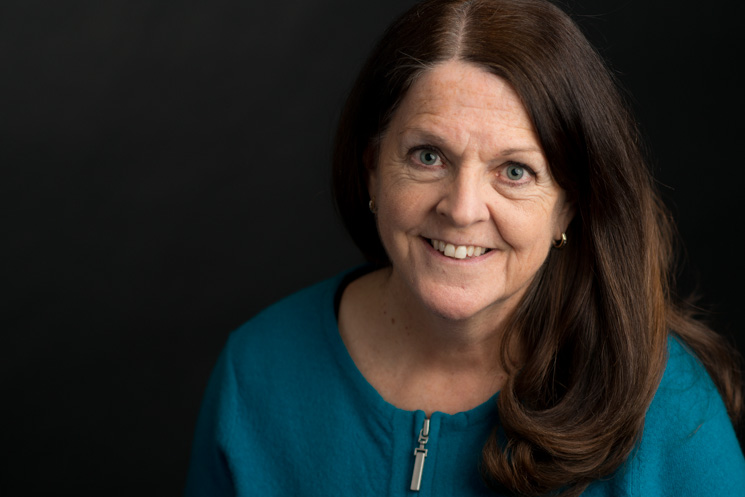 principles and practical applications for godly living. The heroes are easy to admire for their courage, obedience and faithfulness to God. But the great villains of the Bible can teach us plenty, too—and studying these bad guys can help us to steer clear of some seriously poor choices as we read about their destructive behavior.

We can extract a good lesson from the bad example of King Ahab in 1 Kings 21. He had the dastardly distinction of doing evil in the sight of the Lord—more than all who came before him. He was evil to the bone, but his story doesn’t start out that way. In fact, the Scriptures tell us that at one time he had been a worshipper of Yahweh, and frequently consulted with Yahweh’s prophets (1 Kings 20:13-14, 22, 28; 22:8, 16); he used the divine name in naming his children (Ahaziah, Jehoram, and Athaliah); and he did not interfere with the execution of the priests of Baal after the contest on Mount Carmel.

So what happened to this guy? I suggest that he made one bad choice after another. One of his most destructive choices was marrying Jezebel, a pagan priestess who worshipped Baal. This choice helped his political strength, but weakened him morally and spiritually! From that choice, he continued to make others. God warned him several times, but sin blinded his heart from God’s truth leading to further darkness with each sinful choice.

When we jump into Ahab’s story in 1 Kings 21 he is has already amassed great wealth, has built an ivory palace for evil Jezebel, and is constructing a country palace next to Naboth’s vineyard. When he sees the vineyard, his covetous heart demands it for himself. When Naboth refuses to sell, he passively watches while Jezebel has Naboth murdered and steals the vineyard. “There was none like Ahab, which did sell himself to work wickedness (21:25). Ahab consciously sold himself to work wickedness, one choice at a time! God gave Ahab repeated opportunities to listen to Him and give his full allegiance to Him, but he would not.

Romans 6 makes it clear that we are free to choose whether we want to be the servant of God or the servant of sin.  If you want to be sold out to God, you have to yield to God.  But if you end up working wickedness instead, it just means that you have sold yourself to that. This usually happens with one bad choice at a time.

A good lesson from the bad example of King Ahab: When sin is allowed to grow in our hearts it will come out in our words and actions.  Luke 6:45