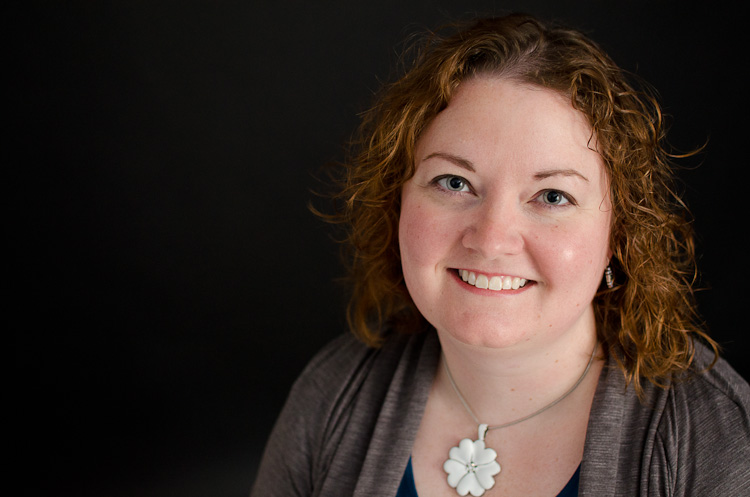 In this period of history, Solomon has just died. His son, Rehoboam, is set to take the throne and direct the course of the history of God's people. As he looks to the future, Rehoboam has a choice to make. His people have come to him and said that they will glady serve him if he lightens their heavy load. When he consults the elders that his father used, they advise him to do as the people ask and when them over. When he consults his friends, they say to show off his power and tell them that what they had already endured was nothing compared to what they would endure in the future.

So, who's advice did he take? In his arrogance and folly, Rehoboam chose to follow the advice of his friends, telling his people that he would rule harshly. The result? Warfare, blood, battles and death.

The moral of this story? When you are looking to people for advise, choose carefully. If the advise you get only serves to make your appearance in the eyes of the world greater, chances are it's not the good advice. Good advice is that which calls on you to walk in truth, dignity and grace before man and God.