The story of Esther is one of my favorites in the Bible.  The ups and downs and plot 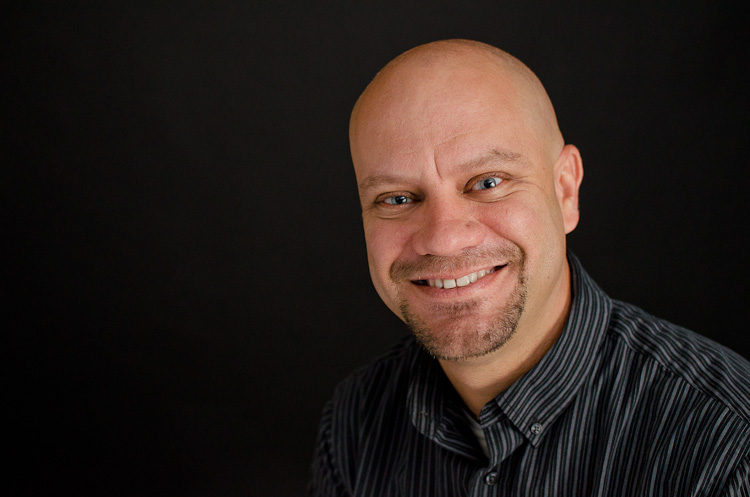 twists have always made me wish it would be turned into a Disney animated movie.

This chapter is all about the “bad guy” Haman and his plot to do away with the Jews in Babylon.  The reason for his evil plan is because one Jew, Mordecai, refuses to bow down to Haman, who works for the king. This is a villain that could rival Cinderalla’s wicked step-mother, the evil queen in “Snow White” and Jafar from “Aladdin”.

If you don’t read ahead, you’ll be on the edge of your seat wondering what’s going to happen to Mordecai and all the Jews, after all, Haman actually received the king’s consent to carry out his plan.

But this is more than just a story for entertainment with its rich characters, engaging plot and dramatic finale.

Maybe you can relate with Mordecai, making a decision that you know is right but you still pay a price for it.

Or perhaps you will acknowledge that you can relate in a small way with Haman.  Have you ever let your feelings about one person influence how you feel about a whole group of people that are like them?

Think of who is hardest for you to love.  Certainly you’ve never plotted the deaths of a whole group of people, but have you let resentment, pride or passion cloud your ability to LOVE them as we’ve been commanded?

Love them, and you’ll have a [**spoiler alert**] happier ending than Haman.