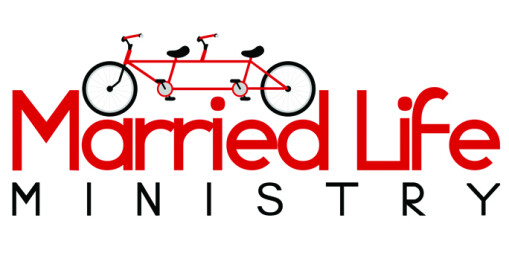 We want to change the culture and expectations of marriage both inside the church and outside in the world. Join us as we explore what marriage means and how your marriage can beat the statistics and bring hope to the world.

Scroll down to view the latest entries on our blog, view upcoming classes and events, and more!

Mini-series "Five Dates" has been postponed.
New dates will be announced soon!

This is an incredible time in your life. At Sherwood Oaks, we are excited to offer our premarital program to help you prepare for an enriching, life-long relationship.

Getting Married at Sherwood Oaks

We want couples and life groups to stay connected with relevant material designed to enhance marriages.

Books, websites and class materials are listed below to use at your convenience.

The Big Night Out is a fun evening for face-to-face, intentional time with your spouse. We always focus on a practical marriage tool; this time, our attention was on the legacy we are creating together.

As a team, we loved the movie “UP” as an image to float around. We even tried to raffle off a balloon ride! The story is sweet. Carl, a 78-year-old balloon salesman, is about to fulfill a lifelong dream. After tying thousands of balloons to his house, he flies away on grand adventure. But curmudgeonly-Carl's worst nightmare comes true when he discovers… Russell, a stowaway aboard the balloon-powered house. SPOILER ALERT - the floating house is the fulfillment of a shared dream Carl has with his late wife, Ellie. Here, at the end of his life, Carl was taking the adventure of floating a house as his legacy!

A legacy is more than an obituary. Isn’t it funny to think that a person’s life can be summed up in a few sentences? While an obituary “reports", legacy is our pattern of living: daily choices that add up to our lifetime.

We showed the video clip of Carl and Ellie starting their "club". We love asking “how your club started” question, because it reminds us of the energy and hope that beginning a relationship brings. Inviting Marilyn and Dr. Dwain Illman, who've been "in a club" for 50 years to our Big Night Out was a joy. We asked them for wisdom... it was sweet to see the honesty and love they have for each other.

As a church, we need the wisdom, prayer and community of each other because  —  marriage is hard! Jeff and Kristi Huston were amazingly transparent about the reality of the seasons we all move through because the good and the bad all shape our legacy. A real love story is full of flat tires, home repairs, medical bills. The hardship of story drives us to confront the idealistic legacy that we dream of and forget when the hard seasons of life come.

Proverbs 16:9 - We can make our plans, but the Lord determines our steps. (NLT)

Final idea from the Big Night Out: the focus of the film "UP" is on Carl's life after Ellie. The legacy that he lives, once she’s gone is initially as a recluse, holding out against the world, keeping his home as a memorial, and talking to an absent wife... but there is an adventure still to have, and it’s bigger than Carl.

Carl thought his house on the top of Paradise falls WAS HIS LEGACY but he didn’t see was Russell in the background being impacted by HIS choices. Carl was leaving a legacy, impacting Russell’s life. GOD IS WORKING through our lives painting a much bigger picture than we see. God at work is bigger than your marriage. And this is the beauty and the hope of the Gospel!

In the New Testament, the book of Philippians is a joyful letter, but as an undercurrent, its writer, Paul, has a death sentence: he wrote from prison! In the face of his imminent ending, Paul speaks with sober authenticity and a confidence that only a forgiven person can speak of:

PHIL 3:12-13 — I know that I am not yet what God wants me to be. I haven’t reached that goal, but I keep moving toward it to make it mine because Christ made me and saved me for this. I know that I haven’t yet reached my goal, but there’s one thing I always do. Forgetting the past and straining toward what is ahead,

The humility of Paul to say, “I know that I am not yet what God wants me to be… but I keep moving to make it mine” is just self-help WITHOUT the forgiveness and resurrection power of "because Christ made me and saved me for this.”

PHIL 3:13-14 — I keep my eyes focused on the goal so that I may one day win the prize that God has called me to receive through Christ in the life above.

This is the beauty of the adventure of your life and marriage. 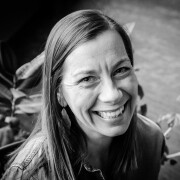 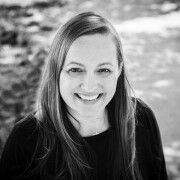