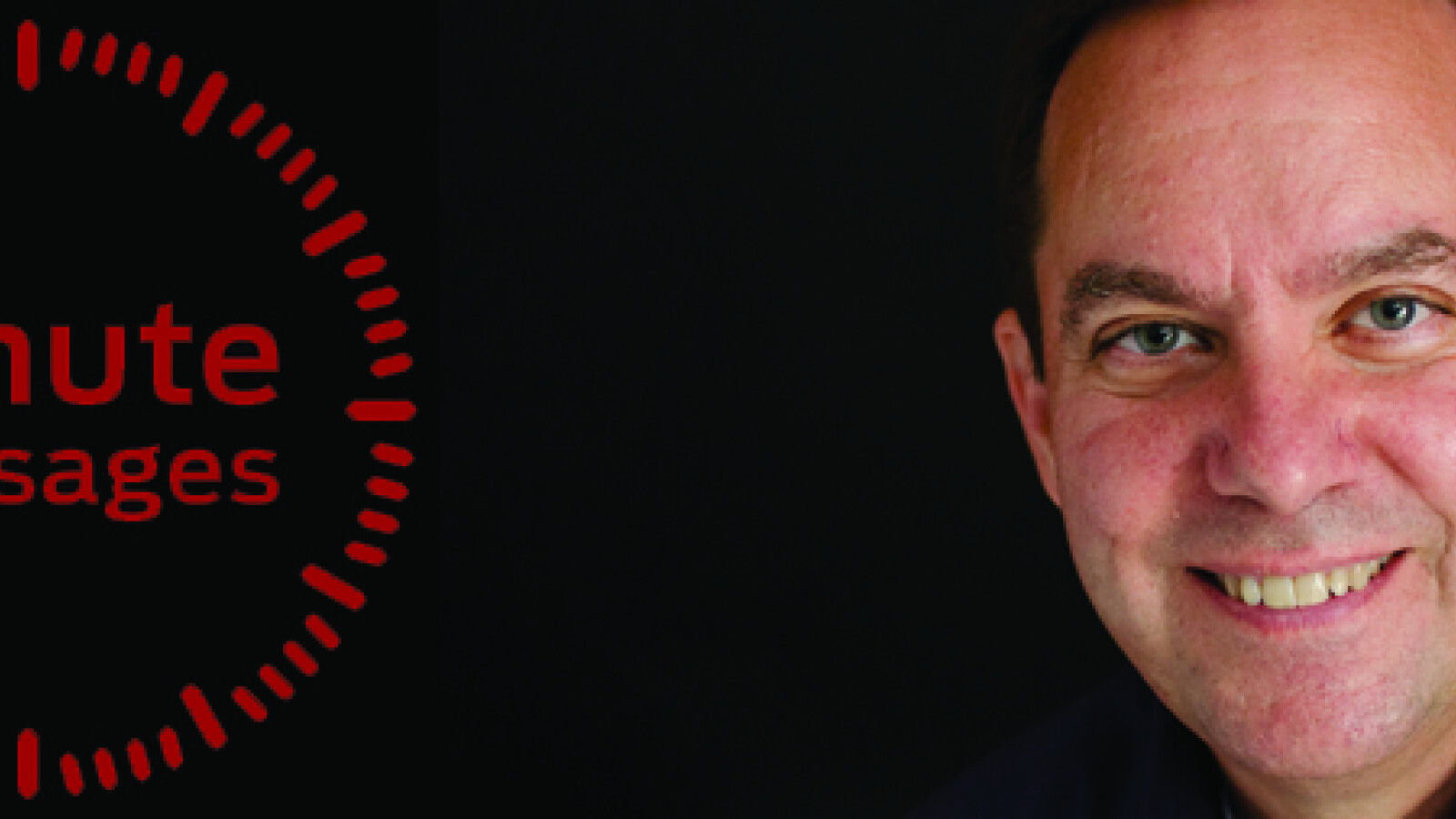 Desmond Tutu wrote, “Hope is being able to see that there is light despite all of the darkness.” Hi, I’m Tom Ellsworth from Sherwood Oaks Christian Church with a minute message.

This year marks the 70th anniversary of a heroic but little remembered moment in history. Following WW II, the Soviet Union tried to seize full control of Berlin, Germany by blockading all roads, rail lines canals. Supplies and electricity were cut off from the free half of the city. Undaunted, the allies formed an aerial supply line called the Berlin Airlift. More than 278,000 flights over 462 days made their way into the blockaded city delivering 2.3 million tons of vital supplies. Johanna Last, a child at the time, remembers the aircraft landing lights shining through her broken window at night and reflected, “I didn’t mind. It was a reassuring feeling. You knew nothing bad would happen to you as long as they were there.” That light brought hope in the midst of dark despair.

This new year will undoubtedly bring joy as well as times of fear and anxiety. Through those dark moments of life, stay focused on the Light of the World himself and you will never lose your hope.