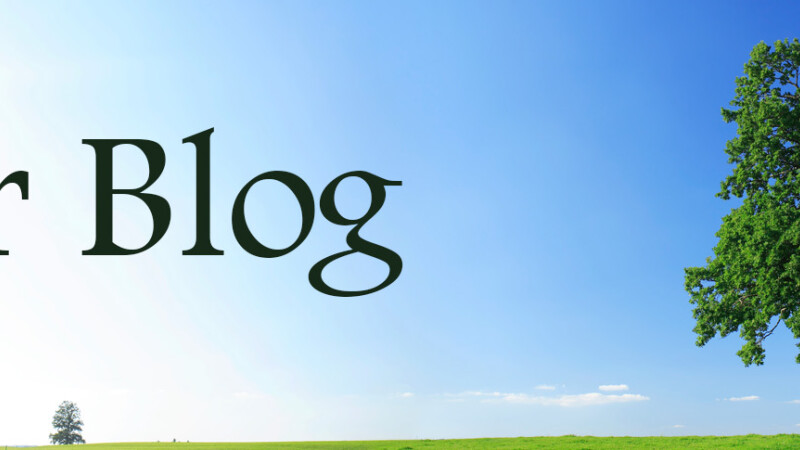 You’ll most often hear the words in a rerun of an old western.  The scene is a country cemetery and the painfully solemn parson stands over the grave and utters these last words, “Ashes to ashes, dust to dust…”  In other words, when life is over our bodies return to the simple elements of the earth.  Have you noticed, some people start getting a bit dusty before their time?

I like what author Jack London wrote, “I would rather be ashes than dust.  I would rather that my spark should burn out in a brilliant blaze than it should be stifled by dry rot.  I would rather be a superb meteor – every atom of me in magnificent glow – than a sleepy and lifeless planet.  The proper function of man is to live, not just to exist!”

Unfortunately, far too many people stop living while they are still alive.  Don’t give up when you still have so much to give.  Remember, everything is a once-in-a-lifetime experience. So, if God grants us the gift of a new day, let’s choose to live it to the fullest.  Burn brightly; don’t get dusty before your time!

All of us want to be liked and appreciated.  But remember, how we are viewed by others is determined by our own attitudes and actions.

Dale Carnegie wrote his classic book, How to Win Friends and Influence People more than eight decades ago, but the principles he included are timeless and enduring.  He cites the following six ways to encourage others to like you:

These principles are not revolutionary ideas.  They require no special education or skill level; they simply need to be practiced.  If we would be committed to treating others according to these six simple rules of friendship, life would be far more enjoyable.  By the way, Jesus told us the same thing in one statement:  treat others as you would have them treat you.

Nothing chips away at our integrity quicker than a broken promise.  Be true to your word - if you promise to do something, then do it.

Our country’s eleventh president, James K. Polk, seldom makes the list of great presidents, and yet he was a man known for keeping his promises.  In his campaign leading up to the election of 1844, he promoted his “four great measures.”  (1) Acquire California, (2) Settle the Oregon boundary dispute, (3) Lower tariffs, and (4) Establish an independent treasury system.  He then promised to serve just one term as president.

After serving only four years, President Polk left office with the satisfaction of knowing he’d kept his promises.  He had indeed reduced tariffs, reformed the national banking system and settled the northwest boundary dispute with the British.  With the acquisition of the Oregon Territory, California, and much of the present-day Southwest, America’s territory grew by more than one-third during his presidency and extended across the continent for the first time.  James Polk had worked hard; more importantly, he had kept his promises.  Be true to your word; our integrity hinges upon our promises kept.