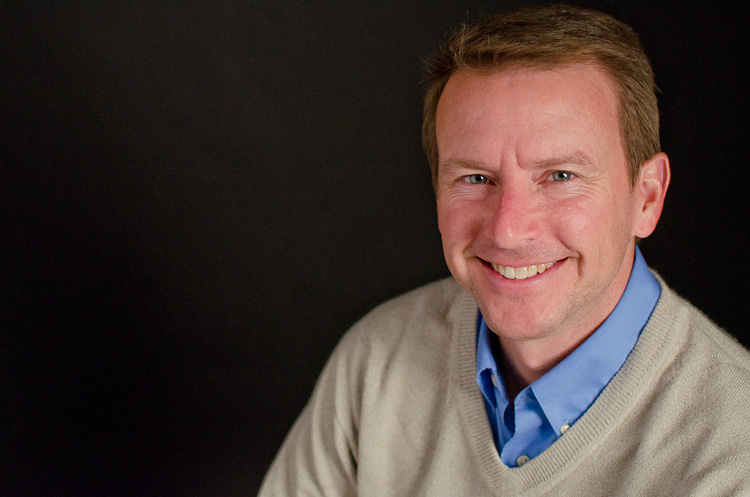 and the bible says there was no one like him among all the Kings of Judah before him or after him.   Here is how he did it;

…And the Lord was with him, he was successful in whatever he undertook.  One of the major things he overtook was to overthrow the mighty Assyrian King Sennacherib who ruled over Jerusalem at that time.  This evil king had talked trash against Hezekiah, Jerusalem and the Lord.

Part of the prayer Hezekiah prayed to the Lord was this; Now, O Lord Our God, Deliver us from his hand so that all kingdoms on earth may know that you alone, O Lord, are God.

The Lord delivered Hezekiah and Jerusalem by sending the angel of the Lord to kill 185,000 of the Assyrian soldiers in their sleep.  Let us be like Hezekiah, embrace his ways, hold fast to the Lord and refrain from talking trash about anyone, especially the Lord.